Southeast Asia: Beyond Borders and Boundaries on Amazon 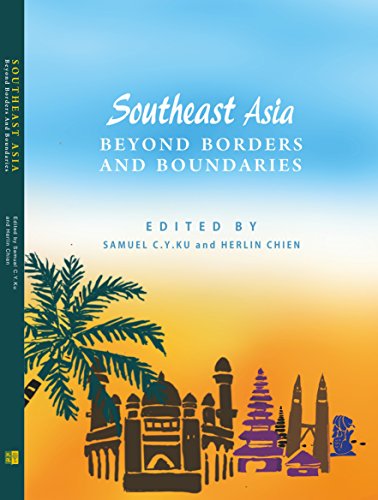 Southeast Asia may not appear to have much in common, as it is composed of many disparate countries, peoples, cultures, languages, histories and governments. Look deeper, however, and one will see that their central concerns of political stability, the wellbeing of their residents, maintaining good diplomatic ties with each other, and sustained economic development are the same. The papers presented at the International Conference on Southeast Asian studies organized and held by Wenzao Ursuline University of Languages’ Center for Southeast Asia Languages Teaching (CSEALT) in Taiwan on 27-28 October 2017 emphasized these common points of interest. Through the theme “Borders, Boundaries and Beyond,” various academics at the conference sought to delve into all these issues in specific Southeast Asian countries. A selection of these presentations is compiled in this volume. Collectively, they form 10 chapters highlighting the different Southeast Asian countries’ respective commitment to the wellbeing of the diverse communities of the region.