0 Items
Back to Wenzao / University Union 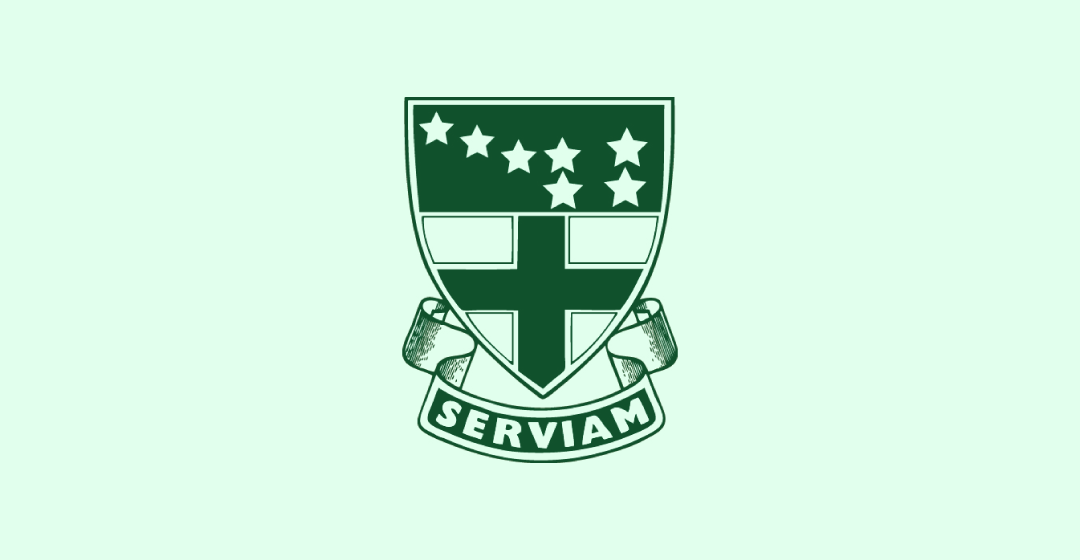 Wenzao is a member of the Global Network of Ursuline Schools representing more than 105 Ursuline schools throughout the world all founded on the principles of St. Angela Merici. International exchange students programs have been set up with some of them, including: