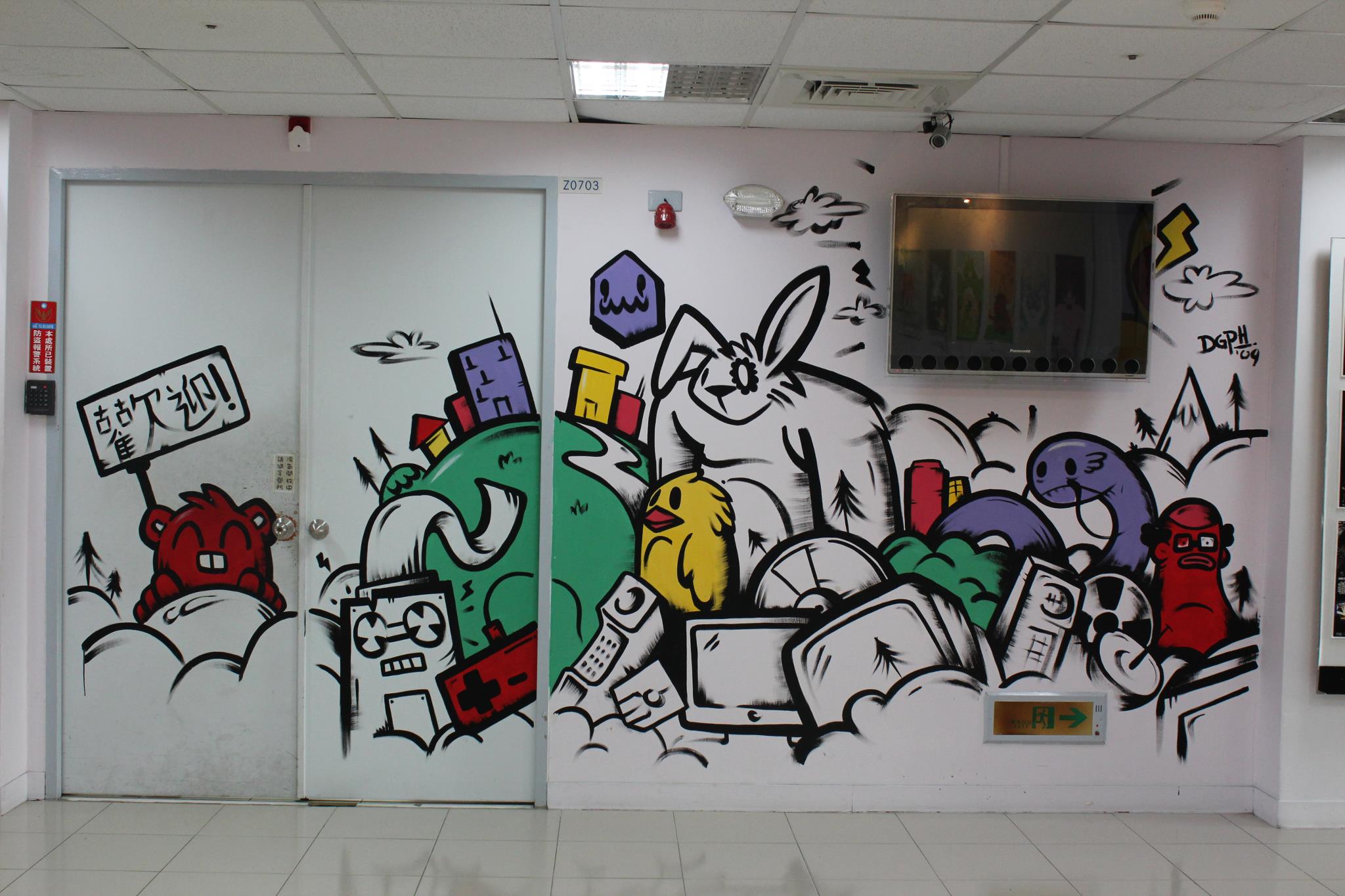 Wenzao Ursuline University of Languages is the only university of foreign languages in Taiwan. For more than forty years, it has devoted its efforts to providing an educational program based on foreign languages and has won a reputation in developing many talents in the field of foreign languages for the benefit of society. The Roman Union of the Order of St. Ursula, the founder of the College, believes that education is a mission that requires time and effort. In order to fulfill the principles of Wenzao: Respect personal pride, accept individual differences, develop potentiality, and serve others requires years of cultivation for the development of talents. Wenzao values not only the training in foreign languages and the development of students professional knowledge, but also students understanding of Chinese culture. It also values the personal development of each student. With different educational programs, increasing number of students, and the development of extensive education, Wenzao has gradually increased its influence.

To meet the needs of national policies, society and the schools development, Wenzao planned the establishment of the Department of Digital Content Application and Management, and started recruitment for a four-year-college system in August 2004. 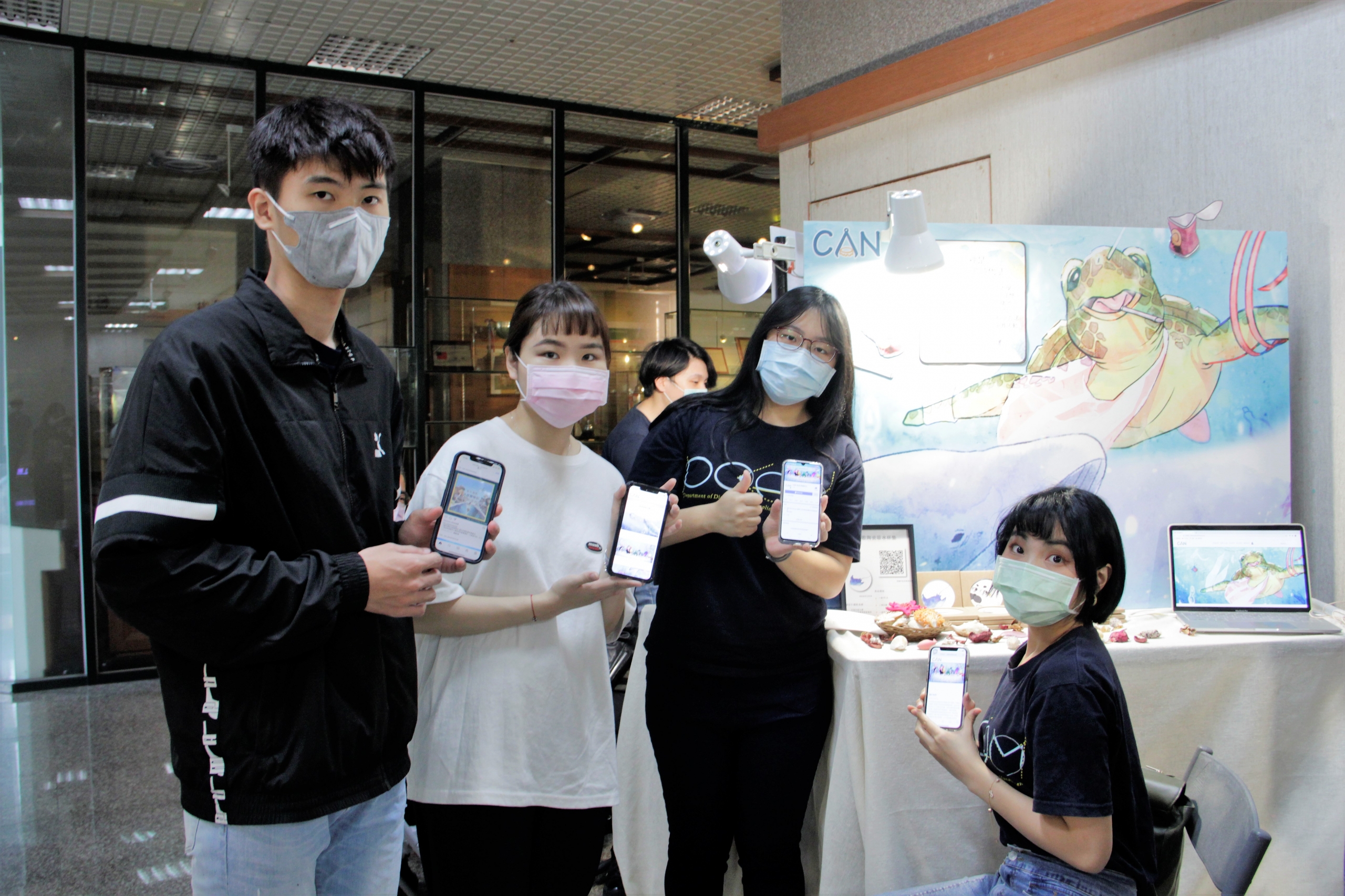 Abiding by the spirit of Ursuline education and Wenzao’s holistic approach, our primary goal is to cultivate professional talents in digital content with an international perspective. The four teaching features of our department are: 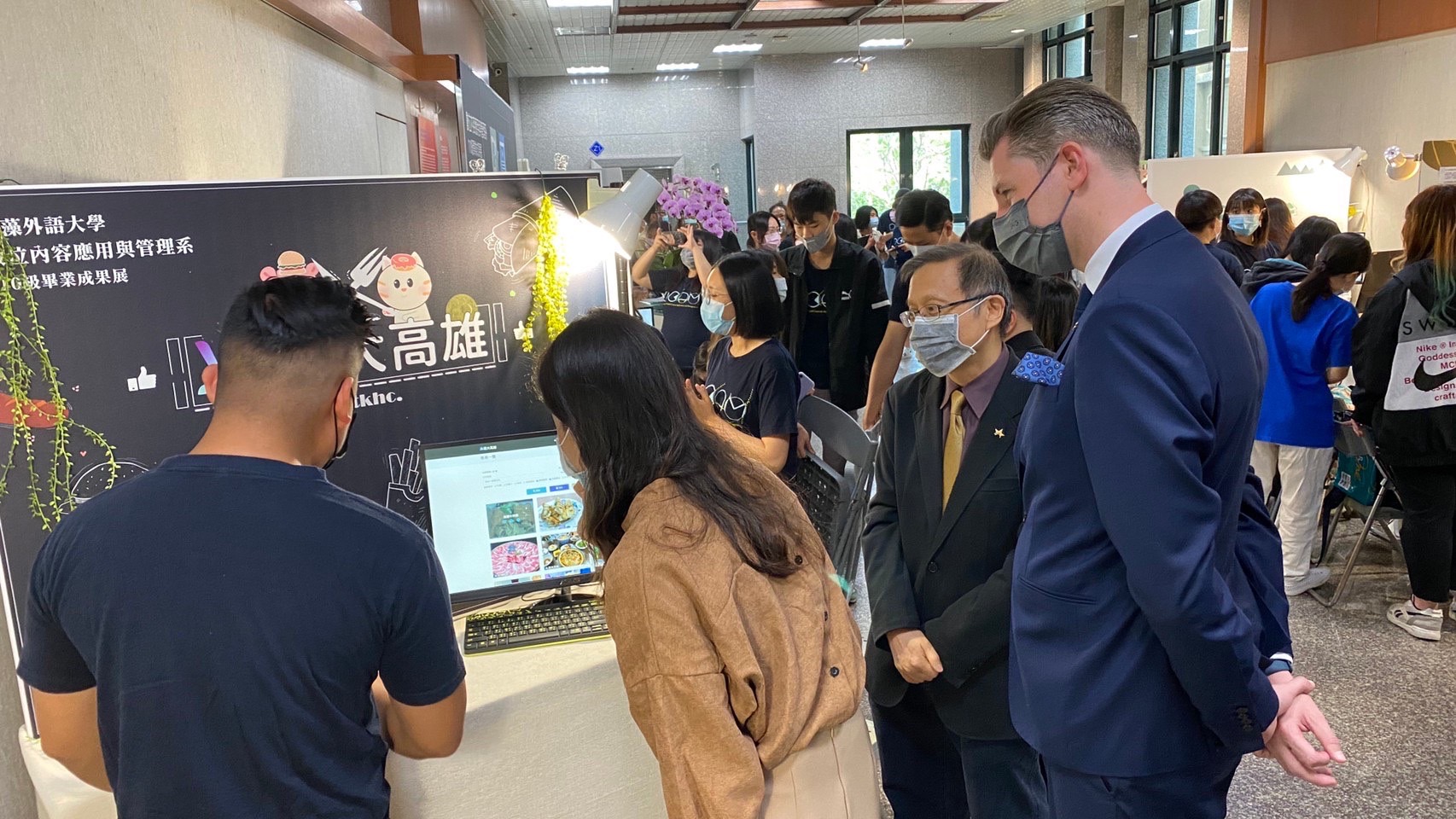 We follow the spirit of Germany’s apprenticeship to hone students’ professional skills in digital content. Three elite teams led by dedicated teachers make use of their spare time for training (summer and winter breaks, as well as holidays and weekends). The budget for the teaching excellence project is used to pay for extra lectures and contests, in order to cultivate our students to become elites in digital content contests. 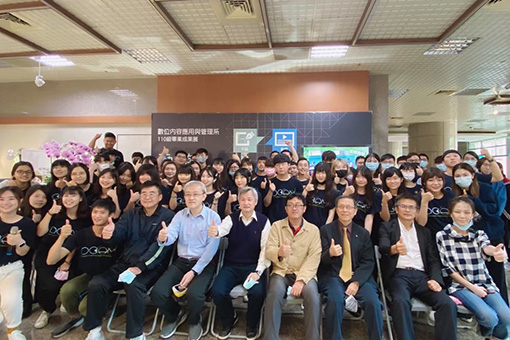 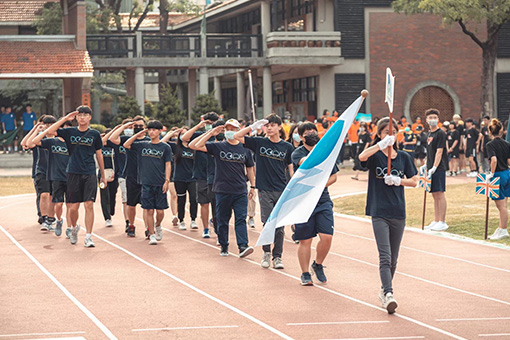 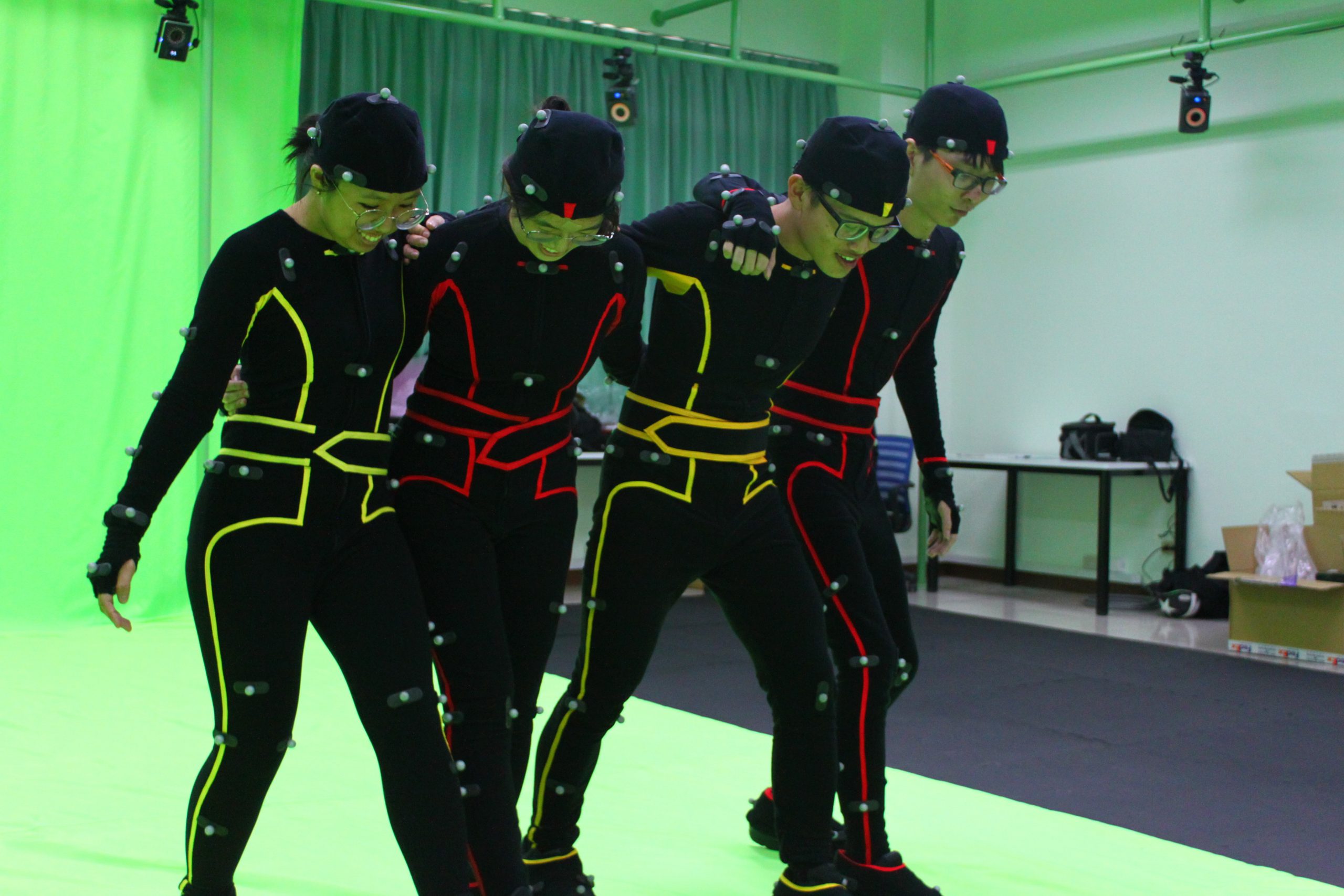 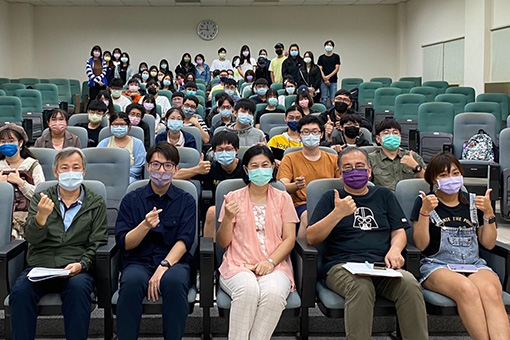