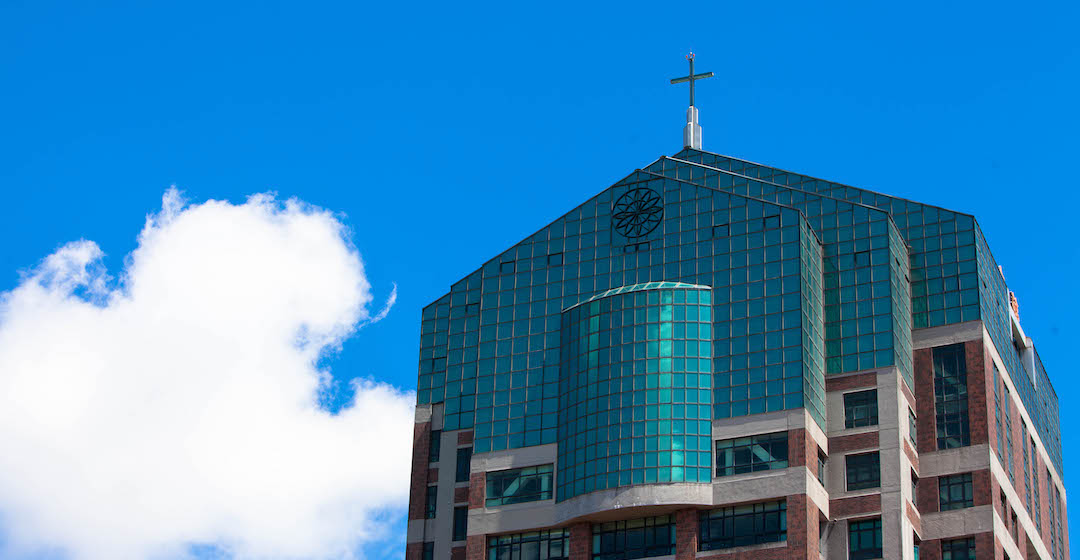 Wenzao Ursuline University of Languages was founded by the sisters of the Roman Union of the Order of St. Ursula in 1966 with its motto, “Revere the divine, love the human.” Sharing with that of all Ursuline schools, “Serviam” (I will serve.), Wenzao hopes to develop students spiritually as well as to prepare them for success in this highly demanding and competitive world. As surveyed and announced by Cheers Magazine in 2018, Wenzao ranks 1st in the category of “Global View and Foreign Language Capacity” among public and private technical and vocational universities in Taiwan.